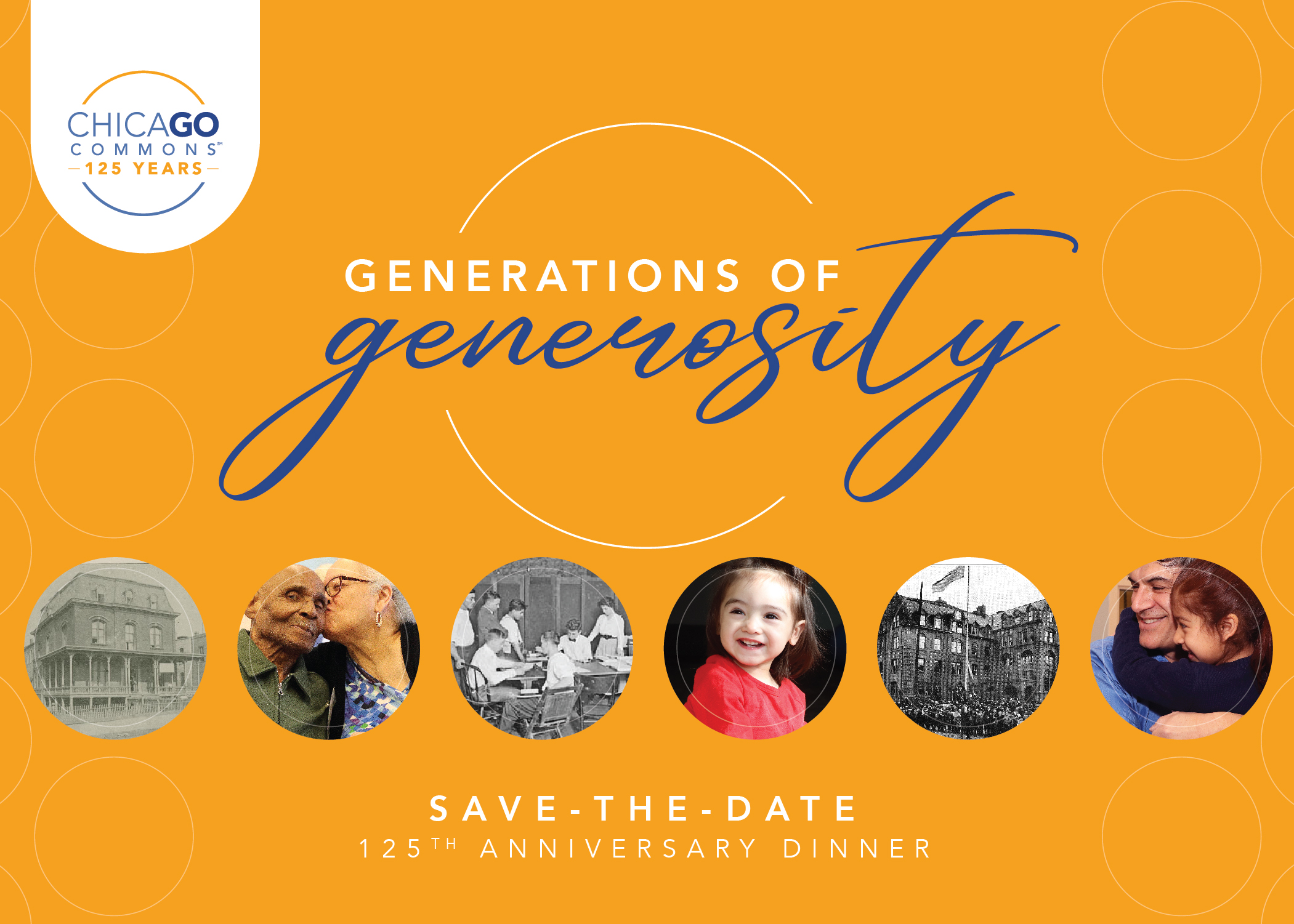 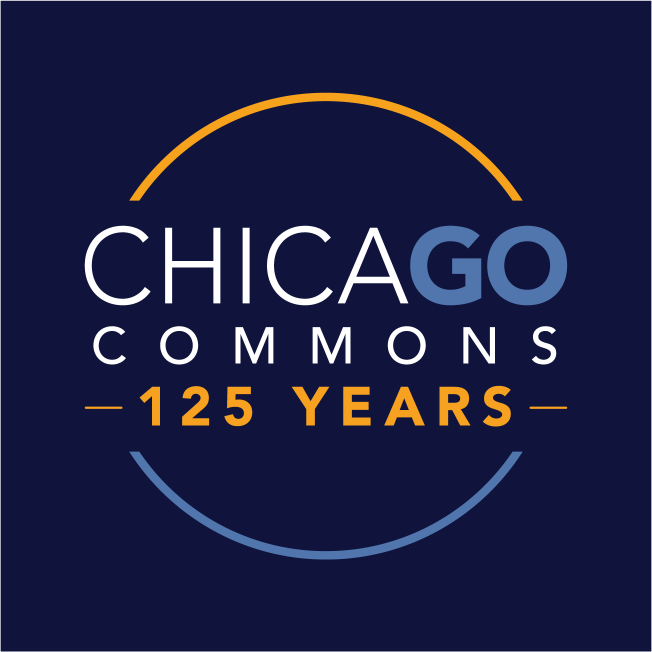 In the spirit of Thanksgiving, more than 500 civic, corporate, and community leaders came together on Friday, November 15 at the Radisson Blu Aqua Hotel to celebrate the 125th anniversary of Chicago Commons and its impact for under-served communities in the region.

The Generations of Generosity dinner and celebration helped raised more than $320,000 which will be directed for critical educational programs and support services for children, families, adults with disabilities and seniors. See our latest video for a glimpse of our programs in action!

The event also provided an opportunity to recognize individuals, corporate, and government partners who have been influential in their support and advocacy to advance high quality early education and other key social support services at Chicago Commons. Honoree videos for the individuals and institutions recognized are below.

The Bertha Hofer Hegner Award, named in honor of the director who founded Commons’ first kindergarten in 1895, was presented to Scott Swanson, PNC President of Illinois, for the PNC’s commitment to increasing the quality of and access to early education through its PNC Grow Up Great Program. Also notable is PNC’s “adoption” of Commons’ Paulo Freire Family Center and Nia Family Center during this special anniversary year where employees have committed to volunteer over 400 hours and earn over $18,000 in grants to help support early education opportunities.

The Leah Taylor Corporate Citizenship Award, named in honor of Chicago Commons’ first female CEO who laid a strong foundation for Chicago Commons’ sustainability, was presented to Charles Matthews, President & CEO of Peoples Gas and North Shore Gas for the company’s long-term commitment of time, talent, and treasure to Chicago Commons’ mission since 1923.

The Graham Taylor Award, named in honor of Chicago Commons’ founder and Chicago social services pioneer, was presented to the University of Chicago Service League for providing unparalleled support and leadership to Chicago Commons for more than a century.

The Graham Taylor Award, named in honor of Chicago Commons’ founder and Chicago social services pioneer, was presented to Joan Adler who has provided unparalleled support and leadership to Chicago Commons for more than 50 years. 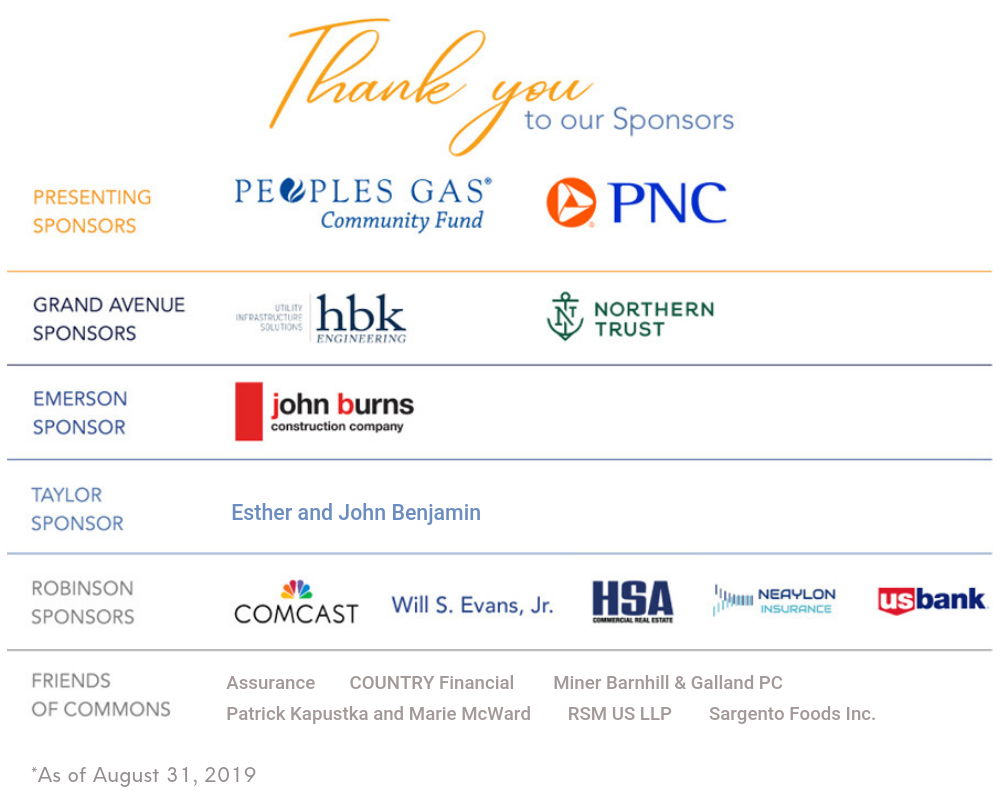